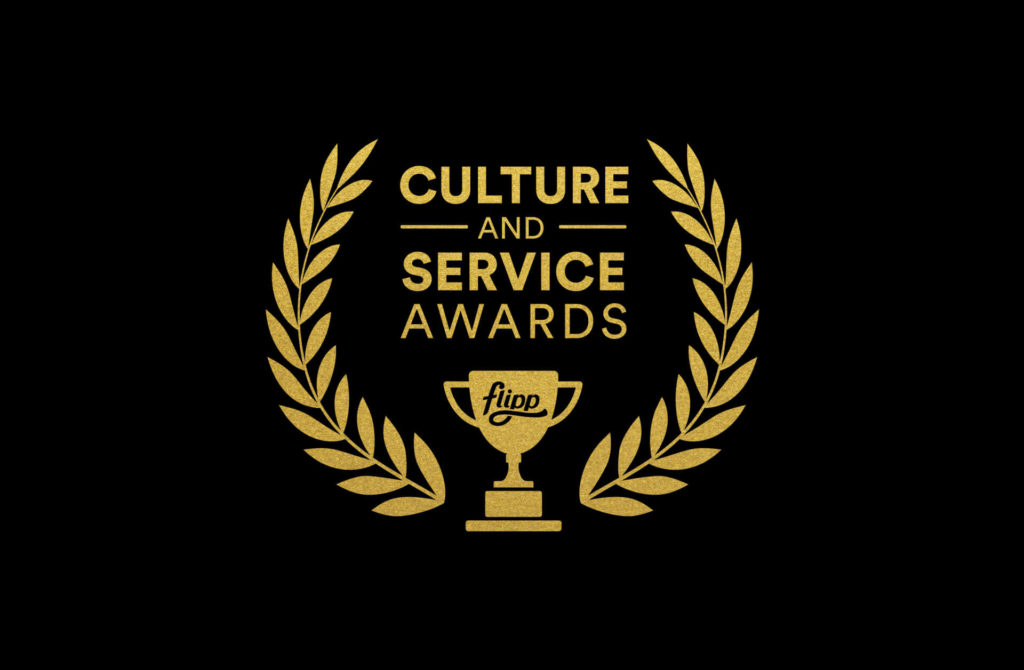 What are the Culture and Service Awards?

As a Flipper, you embody our cultural values and principles and understand that culture defines our organizational framework. It’s at the heart of who we are as individuals and as a collective team. The CSA’s were born from wanting to  celebrate individuals/teams across the organization who embody our cultural values and principles while delivering great work for the business. Now in its second year, this annual event allows us to celebrate YOU and brings us together (no matter how) for one incredible end of year celebration.

Why do we hold the Culture and Service Awards?

Our cultural values and principles are demonstrated day in and day out by Flippers, but not everyone gets a chance to see it. The Culture and Service Awards is your opportunity to recognize and celebrate your colleagues for making a difference and impact in your lives and your work.

Already know who you want to nominate, click the button below. Want to know a little bit more about the awards? Scroll down! 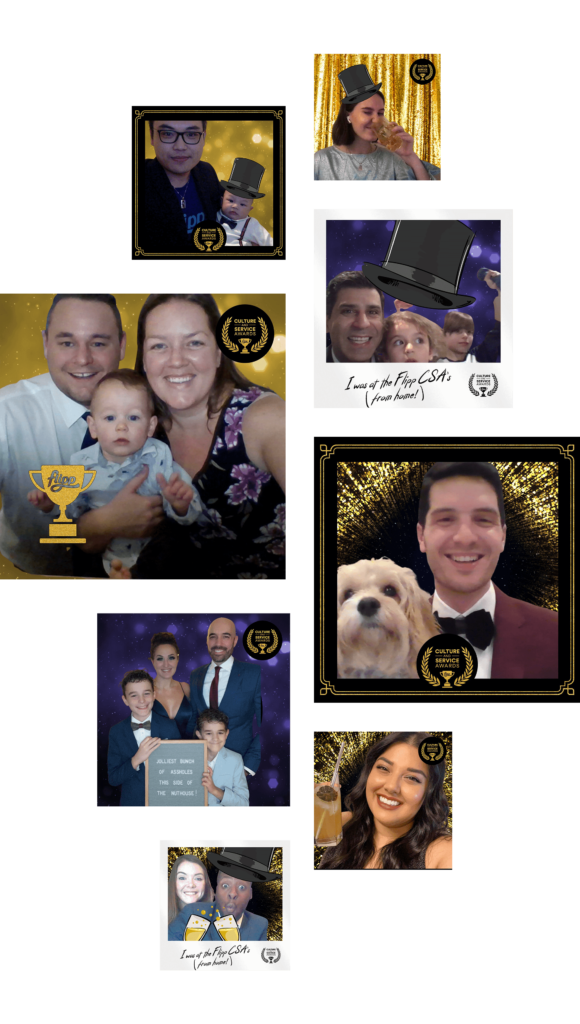 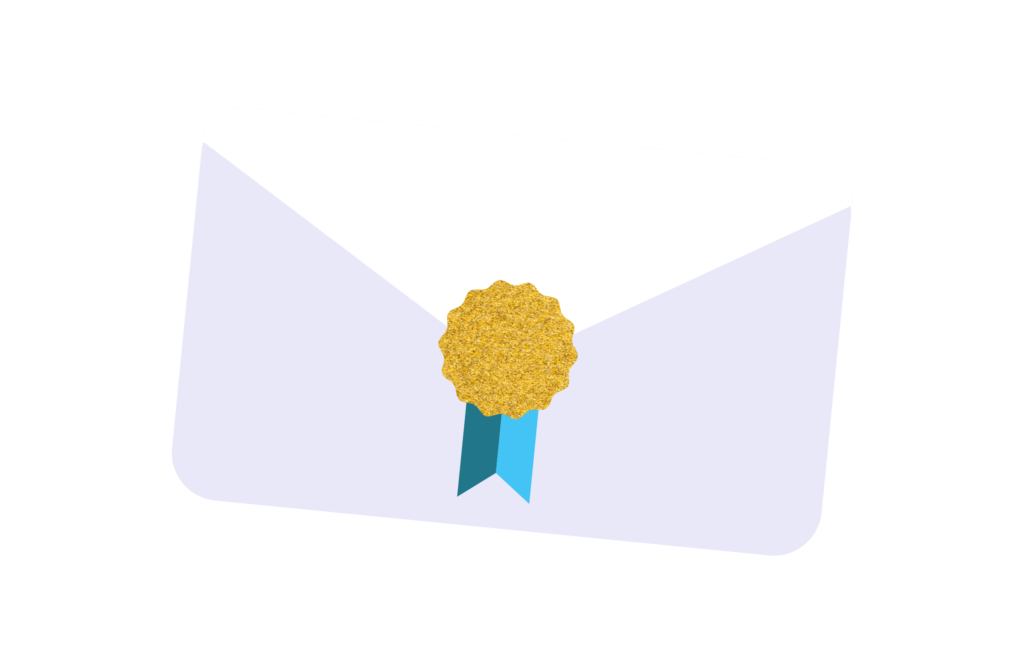 Use the guidelines below to choose your submission category!

Great submissions will include:

One of our principles is to #ActWithAnEntreprenurialSpirit. This principle is brought to life through a combination of courage, innovation, and risk taking in ideas, projects and work.

Community Contributor of the Year

This award recognizes the Flipper who has gone above and beyond to contribute positively to their community (whether inside or outside of Flipp).

This special award celebrates and highlights the OG’s of Flipp. The ones who have been around for at least 1,825 days…or 5+ years.

Mentor of the Year

Is there someone that is constantly helping you and others be great by actively taking the time to invest and grow fellow colleagues through sharing knowledge, experiences and providing consistent guidance?

You can move mountains. Despite complexity and challenges, this individual or group has been able to achieve/exceed their targets through hard work, dedication and great leadership.

Do you have a story about a Flipper that embodies and promotes our four cultural values (other-centered, humble, hungry, highly intelligent)?

Don’t you just love it when someone on your team gets mad props from a fellow colleague?

If your answer is an enthusiastic YES, then boy do we have a treat for you.

Now, you can submit a video shout out to tell your fellow Flippers just how awesome they are and we’ll feature it below! No win is too small and no shout out is too big. And hey, pass it along, don’t be shy. If you have a friend or parent who is SUPER PROUD of the work you do and they want to tell you and your colleagues, encourage them to submit a video too. 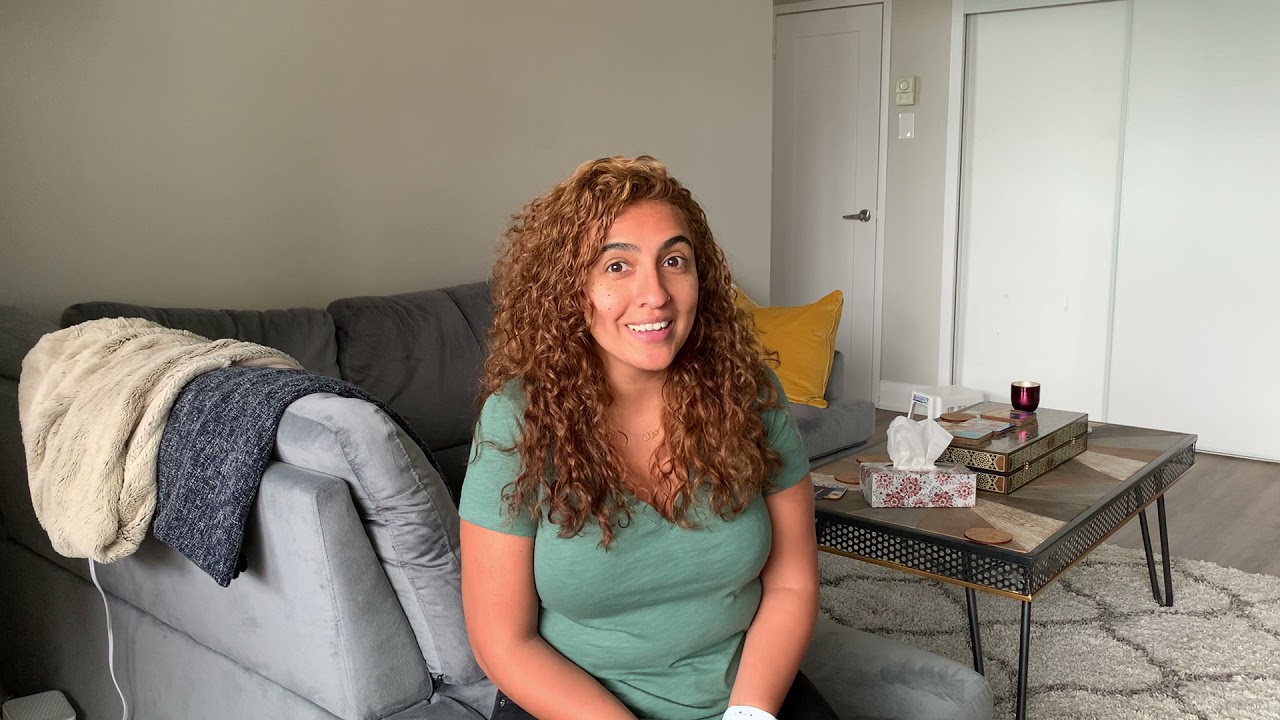 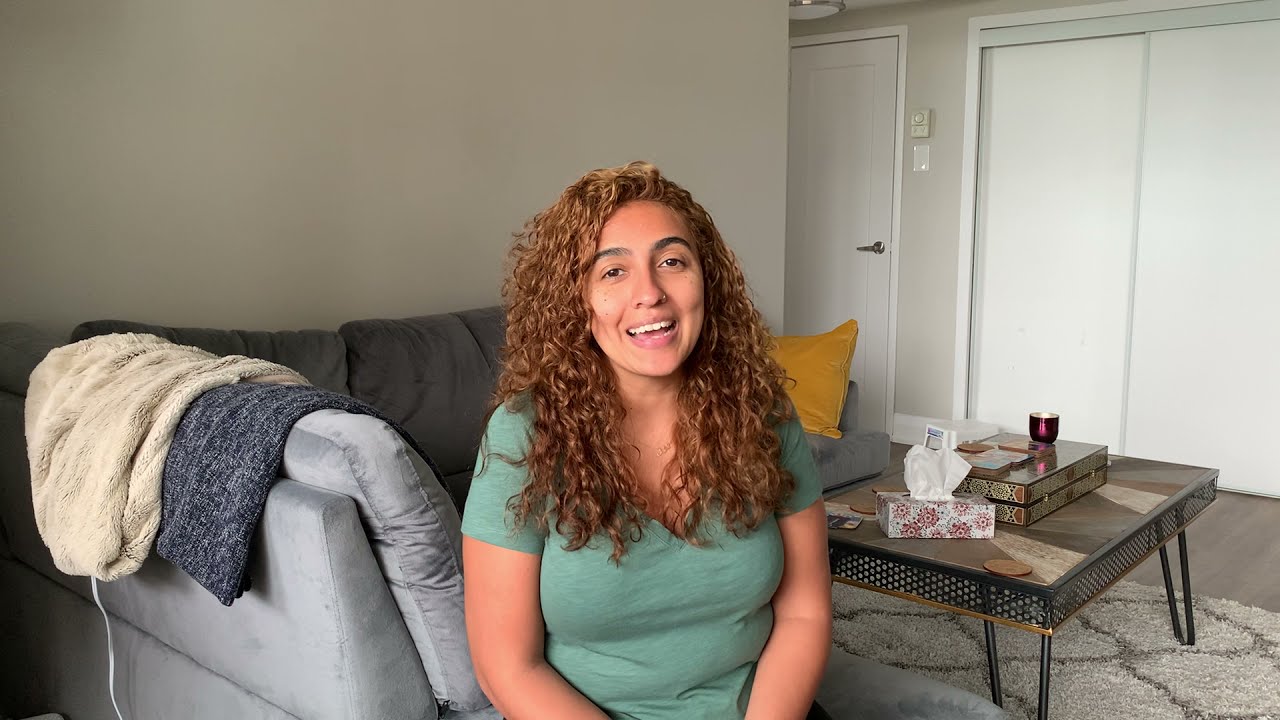 This essential app brings you the latest weekly ads, deals, and coupons from more than 2000 of your favorite stores.

[Flipper] has been at Flipp for just over 3 years and has always been known as a Flipp Ambassador and team player. They have worn many hats from People co-op, Project Coordinator, to People Specialist and now an Engagement Lead, but despite the growth in their career their exemplification of our culture is unwavering. [Flipper] goes above and beyond not only in their own work but also for all of the people around them, within the People team and across Flipp.

They are constantly thinking of others’ needs before their own, whether it’s to help  fellow colleagues as they transitioned roles from the campus program and onboarding program or with their peers in other areas of People helping with presentation skills/facilitation of wellness presentations, reporting etc. Even if it’s not their area of expertise, [Flipper] will sit with you and try to learn how they can help you. As such, they’ve also developed a multitude of skills outside the functional needs of their role such as data analysis and creative work.

Before the pandemic, [Flipper] rallied people together to create a Remote Work deck with [other Flipper], which was outside of their scope, but they knew it was urgent and wanted to help the team out.

They work with the creative team regularly and have even helped me make custom logos when they’re too underwater. Just recently, they saw an opportunity for an outreach initiative to raise money for the Daily Food Bank and their efforts raised over $4,000 for Flipp, completely unprompted by anyone at the company. She is a best friend of many at work, often coaching others to help them either with their work or get through something personally. They often share with me that they have booked a 1 on 1 with someone for lunch, or a quick coffee either to help them with a problem they’re facing or simply to get to know  cross-functional Flippers. I think most people would agree they often leave people better than they found them and they are frequently referred to as a “ray of sunshine” even at the worst times in their life, always willing to put their needs aside and help someone else out.

When [Flipper] completed their co-op term with us in 2017, they didn’t get an opportunity on the People team, but they knew they loved Flipp, so much so that they interviewed for the Operations team where we did have openings, got the job, and was starting to learn the ropes in their short time there. They were excited to grow in a new area outside of their field even if it wasn’t exactly what they wanted at first. They were unafraid to learn new things, step outside of their comfort zone, and develop new skills. They always approach things with humility, and positivity that I’ve never seen before. Coming back into the people team, they had quickly formed relationships in Operations and maintained them while learning their new role on People. They took on several projects above and beyond the scope of their role such as working on our first-ever wellness fair and made home made wellness shots for everyone using our very own Vitamix, to save the company money, knowing we had a budget of around $200, but  did not want to spare any experience! They are creative, inspiring, hard-working, and an extremely fast learner.

[Flipper] shared a quote with me once saying “If you have more than you need, build a longer table, not a higher fence” and I’ll always think of them when I see this as it is truly how they carry themselves. I think it’s safe to say, Flipp would not be the same today without [Flipper] – they truly made a huge impact and arguably the most impact on our culture and our people. I wouldn’t be surprised if this isn’t the only nomination [Flipper] gets for this award. I’m grateful for their contributions and truly hope they’re selected for the People’s Choice award!

One of our principles is to #ActWithAnEntreprenurialSpirit. This principle is brought to life through a combination of courage, innovation, and risk taking in ideas, projects and work. If you know someone who fits the mold, nominate them for CEO’s Choice, where our CEO, Michael Silverman, will single handedly select and award this recipient.

For inspiration on who to nominate, you can read more on our cultural principle: Act With An Entrepreneurial Spirit in our  Culture Playbook.

Community Contributor of the Year

Hot off the presses, we have a new award this year. This award recognizes the Flipper who has gone above and beyond to contribute positively to their community (whether inside or outside of Flipp). Know someone who has  demonstrated a generosity of their time and talents, through charitable volunteering and community endeavors? We are proud to recognize this altruistic individual for their valuable contributions.

This special award celebrates and highlights the OG’s of Flipp. The ones who have been around for at least 1,825 days…or 5+ years. The Lifetime Achievement award is presented to the one that has embodied our cultural values and principles, while showcasing leadership and business excellence throughout their time at Flipp. Speaking of OG’s, the ones to select the winner will be the original Flipp four, our founders.

Mentor of the Year

Is there someone that is constantly helping you and others be great by actively taking the time to invest and grow fellow colleagues through sharing knowledge, experiences and providing consistent guidance? Have you been mentored or coached by someone who has helped to significantly grow and develop an individual or group? Then we want to read your submissions for Mentor of the Year. This person can be anyone in the organization and doesn’t have to necessarily be a manager who has direct reports.

For inspiration on who to nominate, you can read more on our cultural principle: Help Each Other Be Great in our Culture Playbook.

You can move mountains. Despite complexity and challenges, this individual or group has been able to achieve/exceed their targets through hard work, dedication and great leadership. Each and every day they raise the bar and when it comes to achievement; sky’s the limit. Does this remind you of a certain individual/s? Let’s hear why!

For inspiration on who to nominate, you can read more on our cultural principle: Raise the Bar in our Culture Playbook.

Do you have a story about a Flipper that embodies and promotes our four cultural values (other-centered, humble, hungry, highly intelligent)? Is there someone that inspires you and is a role model within Flipp? If so, we want to hear from you for the People’s Choice award.

For inspiration on who to nominate, you can find Flipp’s four cultural values in our Culture Playbook